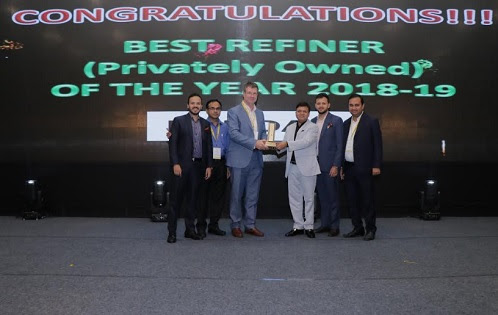 New Delhi, Delhi, India: For a consecutive Year “Kundan Gold Refinery”, a treasured a business unit of Kundan Group has inherited the Best Refiner (Privately Owned) and leading Bullion Seller of the year award for the year 2018-19 award at the 16th  India International Gold convention, Amritsar.
India International Gold Convention brings in the worldwide audience for an in-depth view of the current market scenario prevailing in Bullion Industry. It represents the changing face of the gold industry in the country and brings together people associated with the gold industry in India and other countries of the bullion industry under one platform. India International Gold Convention (IIGC) held in India and rated as one of the best in the industry.

On the occasion, Mr. Vidit Garg, Director, Kundan Group said, "At Kundan Group we try our best to provide the utmost satisfaction to our customers by meeting their demands and we are pleased that we are growing and making our consistent efforts to assist growth in gold industry. Also, it is the testament that we are moving in the right direction of growth. We wish to bring many more such laurels to our name and take our company to greater heights."

Kundan has grown into one of the nation’s leading manufacturing and exporting companies of the 21st Century with a turnover of 4 billion USD. In recognition of the company‘s multi-business portfolio that encompasses a wide range of businesses – from gold, precious metals, gold refinery to jewellery , cosmetics to chemicals, agro commodities, polymers, petro products and the import of bullion and pharmaceutical items has added to its versatile dynamism. Kundan has been awarded by the Government of India as a recognized 'Four Star Export House’, a nominated agency, also ISO 9001-2008 certified.

Kundan Gold Refinery is a most treasured business unit of “Kundan”. For 20 years, KUNDAN has marked its presence in precious metals and continuously progressing for the tremendous achievements. Kundan care Products Limited established as one of India’s largest Gold and Silver refinery in private sector known as 'Kundan Gold Refinery’ and with well equipped with breakthrough technologies, trend-setting labs and highest quality standards. Kundan Gold refinery is acknowledged as a major importer of Gold and Silver. 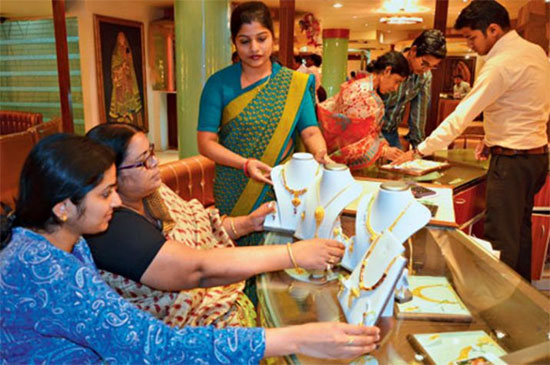 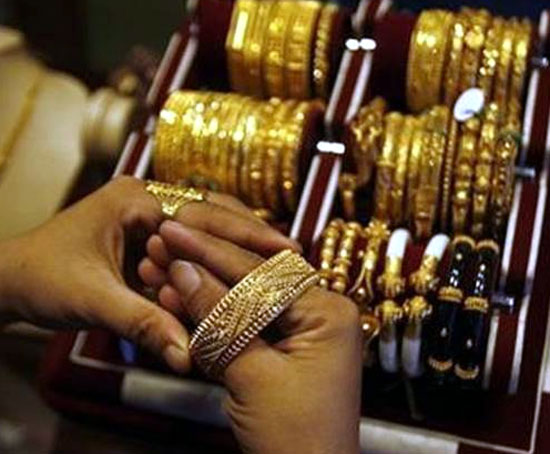