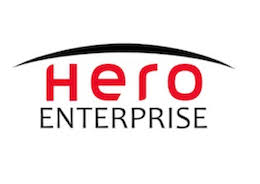 New Delhi, Delhi, India: To secure its status as one of the three dominant economies of the world in the coming decade, India needs to use all the levers that make it a great democracy, whether it is diversity, geography, demographics or ethnicity.

This the core idea of pivoting India’s diversity for economic and social advantage will be debated and analysed by 60 top influencers from across the fora of government, business, academia and society at the 13th edition of the Mindmine Summit in New Delhi on August 22nd and 23rd. The summit has been appropriately titled, “The New Decade: One Nation, Multiple Destinies”.

The summit will also assess the on-ground impact of several structural reforms undertaken in the recent past, and their efficacy in the coming decade.

Mr. Sunil Kant Munjal, Chairman Hero Enterprise while announcing the 13th edition of the Mindmine Summit said, “We are a nation of many moving parts; and to make our march towards becoming a dominant nation truly effective and relentless, each of these parts must evolve, and not just some of them. This can only happen through the right doses of entrepreneurship, empowerment, incentive and welfare, plus our ability to collaborate across different arms of government, business and society. We are delighted to organise a tailored summit again this year that flags priorities and sets directions.”

Mindmine Summit is the flagship annual event of the Mindmine Institute, an initiative of Hero Enterprise which over the last a decade has fostered a plethora of dialogues, debates and deliberations in understanding the conundrum cutting across socio-political, economic and cultural lines.

In the past decade and a half, this two-day think fest has gained immense credibility as an independent forum for dialogue and debate; and has attracted over 60 ministers (from the government), more than 100 CEOs, bureaucrats, diplomats, industrialists and eminent citizens.

Sessions of the Mindmine Summit will include:

The Mindmine Summit is the annual flagship event of the Mindmine Institute, an independent think tank set up by the Hero Enterprise. The institute over a decade has been conducting a number of initiatives to generate intellectual discussions and build through leadership on subjects of importance to the Indian industry and to Indians as a whole. 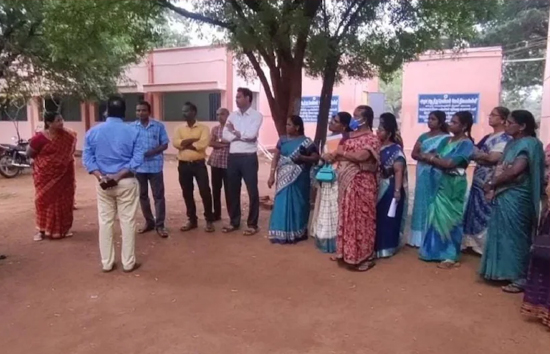 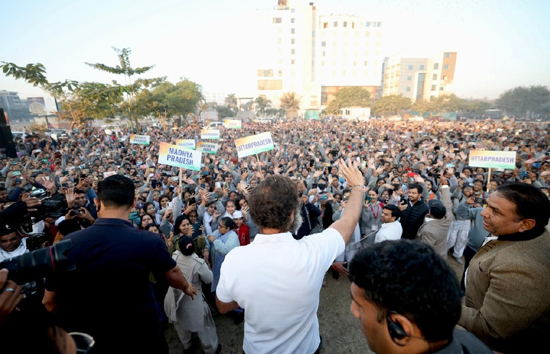